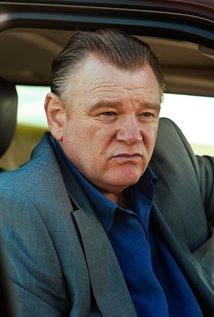 Brendan Gleeson (born 29 March 1955) is an Irish actor. He is the recipient of three IFTA Awards, two BIFA Awards, one Emmy Award and has been nominated twice for a BAFTA Award and three times for a Golden Globe Award. 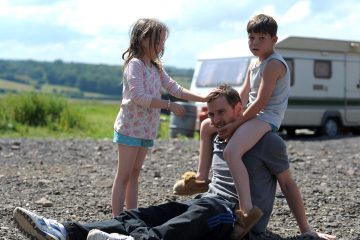 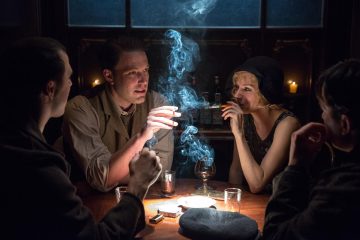 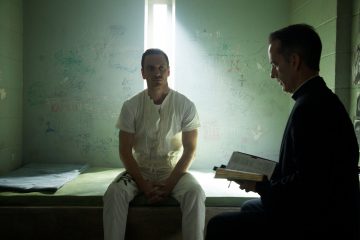 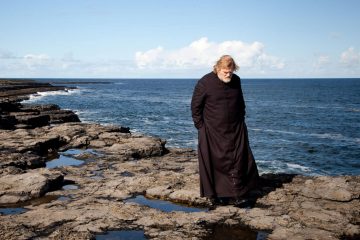 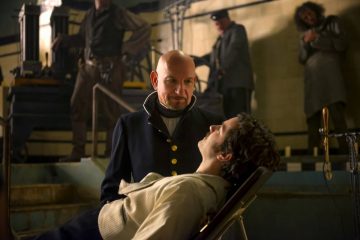 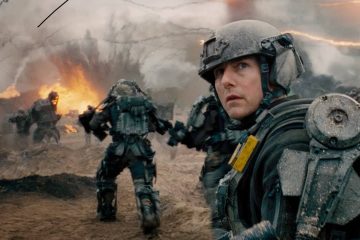